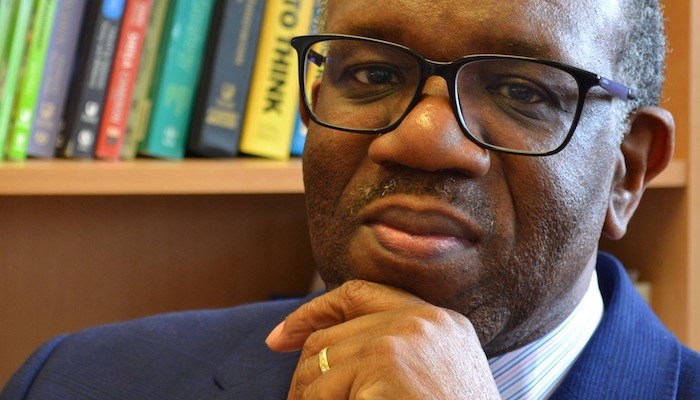 “The problem with the Church in the West is we believe that we still speak from a position of authority.” So spoke Dr. Joel Edwards at a Futurist Gathering held in southern Spain five years ago. He went on to explain that the Church needs to wake up to the fact that this is no longer the case and we should learn how to speak to our culture from a place of permission rather than authority. I couldn’t agree more. His words had a profound effect on my thinking and consequent approach to how we as Christians must relate to the world around us.

For most of the two thousand years since Christ ascended to heaven, as the Church expanded exponentially and covered the globe, it’s influence grew to affect every aspect of human society. Some of the first hospitals, greatest colleges and just governments were born out of the Judeo Christian ethic found in the Bible. By the dawn of the twentieth century, this influence began to wane dramatically and as we face the increasingly uncertain future our new century points to, this is even more true today. (There are countless reasons one could debate as to why this is the case but that is not the point of this discourse). Particularly in the Western world, most of which for centuries was strongly influenced by Judeo Christian ought and practice, the Church has lost it’s authoritative voice. By and large, “modern” and certainly “post modern” culture no longer listens to the Church’s authoritative voice. However, there is an equally if not more powerful voice we must learn to use. It is the voice of permission.

Dr. Edwards points out the many times in Scripture that God’s agents — leaders, prophets, apostles, etc — asked for permission to speak to a ruler, or into a particular situation, and even to an enemy. And when they did, many times the results are spectacular. From the children of Israel asking permission to make passage in the Promised Land to the Apostle Paul asking permission to speak at a public debate in Athens, or before rulers in Judea and Rome, we see striking examples of how to properly and effectively engage the secular culture surrounding the Church.

Why is the Permission approach so important and powerful?
1. It is based on respect. Respect opens doors authority never can. When I ask someone permission to speak to them, I acknowledge that they, their time and the opportunity they have entrusted to me are all valuable. I believe dignity is central to God’s character and our dealings with the world should always be enshrouded in the giving and receiving of dignity and respect.
2. It recognizes real world realities. The fact is that, from it’s perspective, the World doesn’t need the Church and views us as a bother at best and at worst, as a danger. For example, we would never allow someone to simply walk into our home and demand we do what they tell us to. We would expect them to ring the doorbell, wait for us to answer and then ask permission to enter so they can explain what it is they want. We would have the freedom to either let them in or send them on their way.
3. Permission grants real authority. A corresponding amount of authority accompanies every act of permission granting. It is real authority because it is willingly given, not forced or stolen.

My goal here is tho get us thinking about how we engage the world around us in terms of sharing the love of Christ and the truths He taught so that they too can live in the fullness of life He promised is available to us all. Even Jesus did not simply yell at people and demand they listen to Him and do what He tells them to. In His life we see examples of Him asking permission to speak into people’s lives and situations in order to bring His Father’s Kingdom to bear so that they could know Him.

With his permission, I have included the audio of Dr. Edward’s talk below. He explains Permission so much better than I ever could and I encourage you to listen to this excellent, thought provoking material.

Prepare to have your life changed by permission.