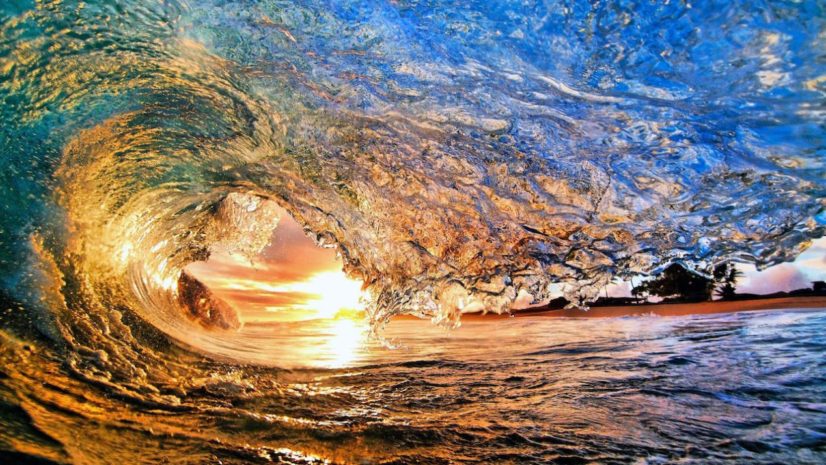 The Church goes through seasons or waves in the unfolding of God’s great historical sweeps as he prepares the Church and the world for His Second Coming and eternal reign.

We have entered the next wave of the Spirit which is the Kingdom wave. I am becoming convinced that this century, for the Church, is about the Kingdom. We will see a uniting of the True Body under the Kingdom banner – versus denominational banners. We could possibly at the same time see the uniting of an emerging False Body, which will present itself as the True Body but will in fact be a lie seeking to replace the truth.

I also believe we will now see a growing emphasis on the Trinity as opposed to a focus mainly on Jesus and that the Kingdom and the Trinity, two sides of the same coin, will reveal the fullness of God in ways not yet commonly experienced.

The main result of this is that we will now enter truly into a Season of the Holy Spirit and fully leave behind the season of Law, which some denominations still live by, and this will usher in again what we read about in Acts 2, except it will manifest on a global scale, and the True Body will demonstrate the supernatural side of the Kingdom in full force.

I am convinced that the True Body will function in this way: no longer dependent on denominational covering for their sense of identity, worth and purpose, churches birthed by the Holy Spirit will work like a human body does to represent Christ to the world (1 Corinthians 12). One is a hand, another a foot, etc, and together, supernaturally connected by the Holy Spirit, and joined through relationship, the Body will function on a global scale in a similar manner to what is presented in Acts. For example, the Church in Sofia will partner with the Church in Johannesburg, together fulfilling unique mandates given by the Father for His kingdom to come on earth. We will see the fuller dismantling of denominations and organizations and return to a truly Spirit led, Spirit connected, Spirit enabled Church held together by truth, love and power – Father, Son and Spirit.

I encourage you to prayerfully consider these comments and seek the Holy Spirit for his guidance in terms of discovering, understanding and acting upon your God ordained place and purpose in His Kingdom intentions.

Get Your Free eBook! 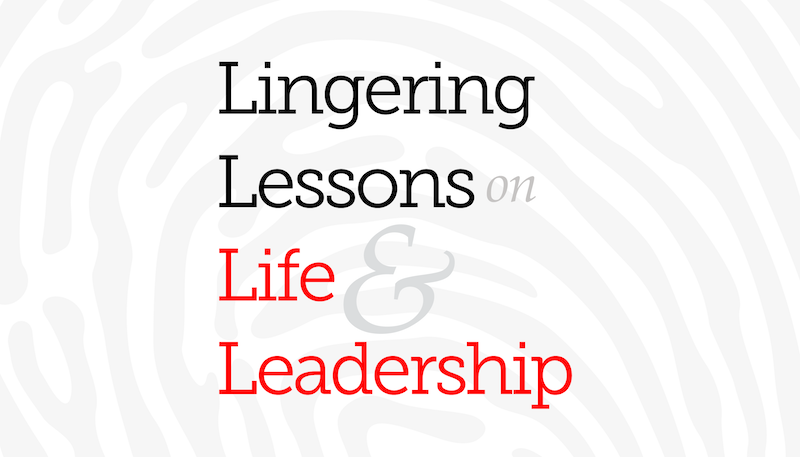